THE VALUES AND BENEFITS OF TWINING

INFORMATION ON THE TUMAINI TRUST

TWINING WITH A NURSERY IN KENYA > BENEFITS OF TWINNING

THE VALUE AND BENEFITS OF TWINNING 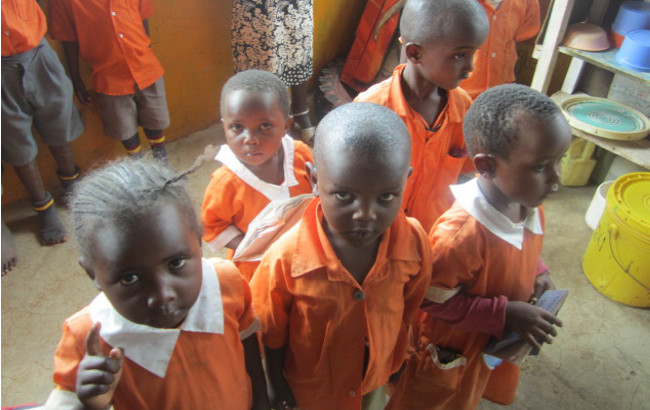 We hope this relationship will foster:
Practical activities for the children:

Citizens of the World
Montessori wrote extensively about the importance of children being connected to and grounded to reality. She spoke of the unifying voice of humanity and of our duty to educate children to be aware that it is our humanity that unites us. However, she believed that with an awareness of humanity comes responsibility; a responsibility to each other and to the planet. She called children ‘Citizens of the World’, and with this evocative title, she smashed down concepts of country, gender, religion, race, privilege and disability.

She deemed it essential for children from a very early age to be aware of these connections and responsibilities. To give them ownership of this, she believed ultimately freed them. Montessori wrote that the essential building blocks for a normalised, functioning, grounded and happy personality were to receive an awareness of their connection to the planet, to the people on it. She believed that this would give a child a sense of belonging and purpose that would remain within them their whole lives; a sense of belonging not to just their immediate families but to their communities and in a wider context to their fellow man.

Disconnection
Montessori predicted and feared a lot of the social problems we encounter in modern society that have a huge impact on the wellbeing of our children. Modern living has seen the dissolution of the family unit and the rise of technology that has seemingly replaced communication and socialisation with actual people.
The irony is, that in a modern society, with children being encouraged and able to access the internet as well as use various multi- media you would think that children have never been more connected and so easily connected to the world around them. I would argue that it is entirely the opposite case; that western children have never been so disassociated from the planet than they are now. Modern living has in fact made us more and more disconnected from the real world, from the planet, from our fellow man, from our fellow citizens of the world. 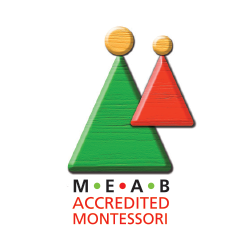 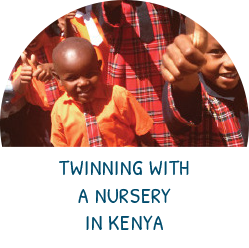 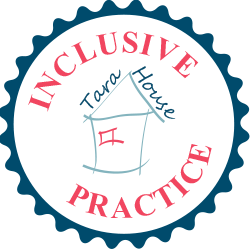